The Archaeology Landscape of Holyrood

Holyrood Park is a unique archaeological landscape sitting in the middle of Edinburgh. Not only is it a Site of Special Scientific Interest, but the whole landscape of the park is protected as a scheduled monument of national importance. There are over 111 archaeological sites ranging from Mesolithic hunter-gatherer activity, dating to at least 8000 years ago, up to the present day. In between there is prehistoric occupation from Bronze Age enclosures and at least four Iron Age hillforts, evidence of a Roman presence and plenty of agricultural terraces in use until at least the Medieval period. David I founded the nearby Holyrood Abbey in 1128 and from the Stewart period the use of the park changed from habitation and agriculture to become a medieval Royal hunting park.

The park was enclosed with a stone wall by King James V in 1541, as an adjunct to the Palace of Holyroodhouse, effectively preserving the present Holyrood, or Queen’s, Park as an area of open ground, with no significant settlement from that time onwards. That said areas were utilised as a source for post-medieval quarrying and the park was a focus of military activity in the Victorian and First World War periods (the latter use including firing ranges, allotments and air raid shelters). 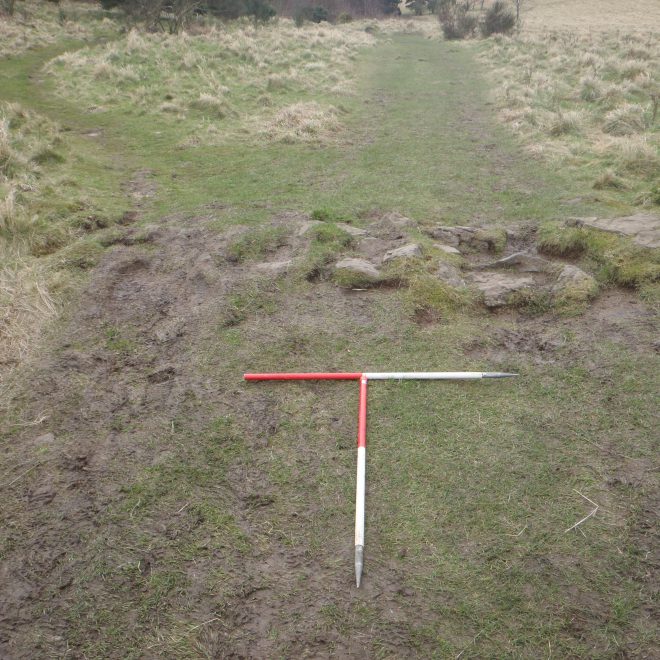 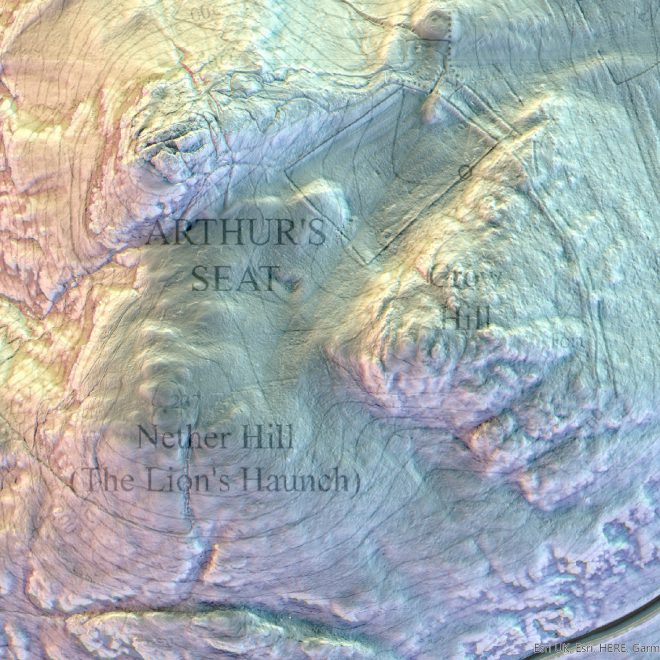 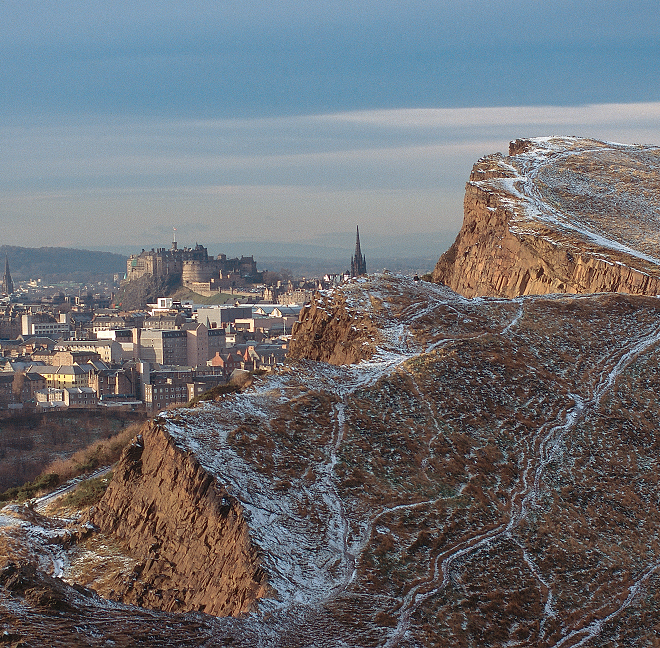 Objectives of the survey and excavation work in 2021

This year CFA Archaeology will supervise fieldwork on a flat-topped knoll on the eastern slope of Arthur’s Seat, where visitor erosion is causing the exposure of a stone wall (evaluated by CFA in 2020). This wall is possibly the continuation of a ‘faced dyke’ surveyed in 1946 and 1995 some 60m to the SW of the knoll associated with the agricultural enclosures and cultivation terraces downslope to the east, or is perhaps related to the outer rampart of the Iron Age fort on Arthur’s Seat which appears to enclose the knoll.

AOC Archaeology will survey a range of sites in the park to assess the impacts of erosion caused by climate change and increased visitor numbers in the park. They will provide training in LiDAR data, interpretation and visualisation, photogrammetry, geophysical survey, and topographic survey using manual, total station and dGPS, 3D laser scanning